s rock singer Elvis Presley was a very popular star, J. Edgar Hoover’s FBI had many files on him copied from FBI Headquarters in Washington, D.C., and today archived on CD-ROM. According to Thomas Fensch,[1] the texts from the FBI reports dating from 1956 to 1981 represent a “microcosm [of Presley’s] behind-the-scenes life.” For instance, the FBI was interested in death threats made against the singer, the likelihood of Elvis being the victim of blackmail and particularly a “major extortion attempt” while he was in the Army in Germany, complaints from outraged persons about his public performances, a paternity suit, the theft by larceny of an executive jet which he owned and the alleged fraud surrounding a 1955 Corvette which he owned, and similar things. The files do not collect anything investigational toward Elvis Presley. 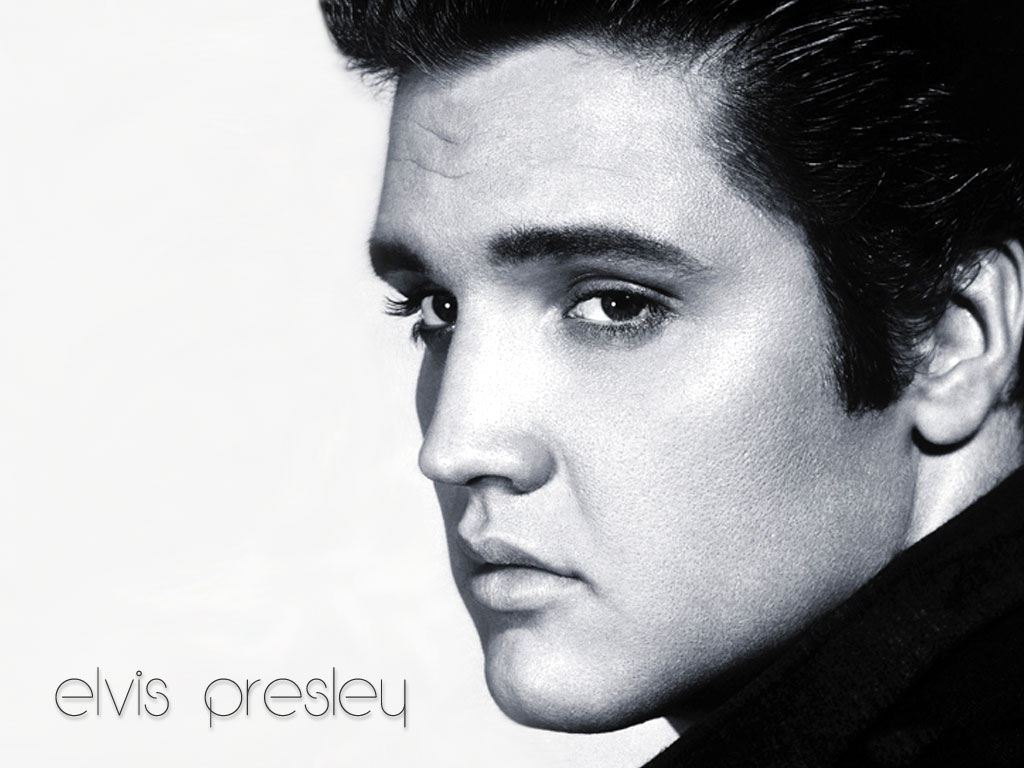 The files deal with the sexual drives of the American youth aroused beyond normality by Elvis Presley. In a letter to J. Edgar Hoover dated May 16, 1956, for instance, a purported former member of the Army Intelligence Service states that Presley is a “definite danger to the security of the United States” because he had driven girls and boys mad. The letter says that Elvis’s “actions and motions were such as to rouse the sexual passions of teenaged youth. One eye-witness described his actions as ‘sexual self-gratification on stage,’ – another as ‘a strip-tease with clothes on.’ The author further criticizes Elvis’s “motions and gestures, like those of masturbation or riding a microphone,” and adds that “Indications of the harm Presley did … were two high school girls (…) whose abdomen and thigh had Presley’s autograph. … It is known by psychologists, psychiatrists and priests that teenaged girls from the age of eleven, and boys in their adolescence are easily aroused to sexual indulgence and perversion by certain types of motions and hysteria, – the type that was exhibited at the Presley show. There is also gossip of the Presley Fan Clubs that degenerate into sex orgies. … From eye-witness reports about Presley, I would judge that he may possibly be a drug addict and a sexual pervert.